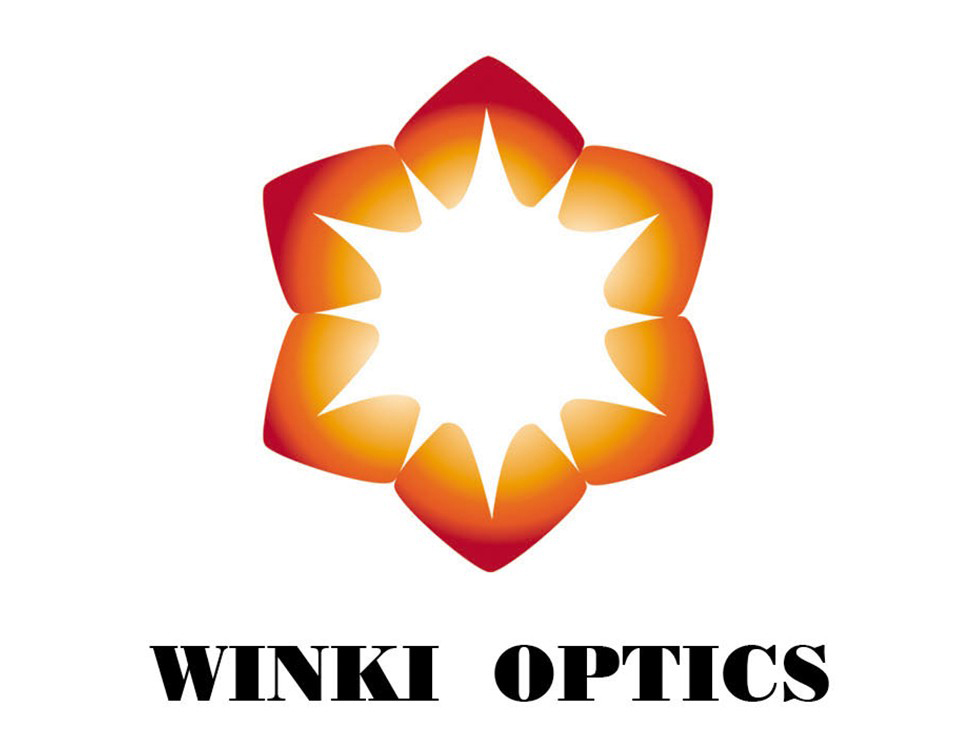 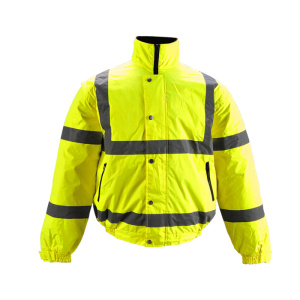 Winter workwear reflective Safety Jacket . Experimental use of high-visibility clothing began in 1964 on the Scottish Region of British Railways. Fluorescent orange jackets, known as "fire-flies", were issued to track workers on the Pollokshields to Eglinton Street electrified section in Glasgow; they were later tried in other areas, such as Edinburgh, Aberdeen and Inverness. Train drivers operating in these areas were asked their opinion as to the effectiveness of the jackets. Following trials, high-visibility clothing was issued to engineering and other staff working on the electrified lines of BR's London Midland Region in 1965. It was thought to be more important due to the higher speeds of the newly electrified WCML route from Euston to Manchester, Liverpool and Birmingham. The first version was worn as a jerkin and was "visible at ... half a mile in normal weather conditions. 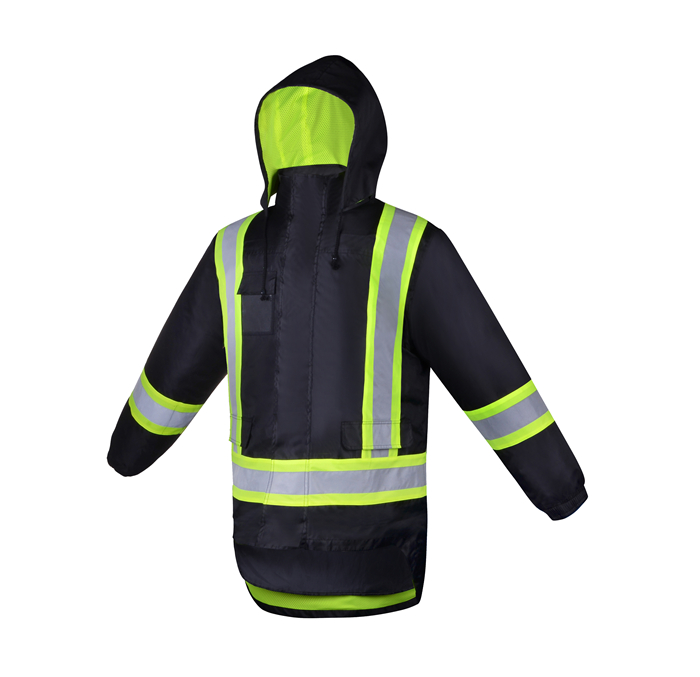 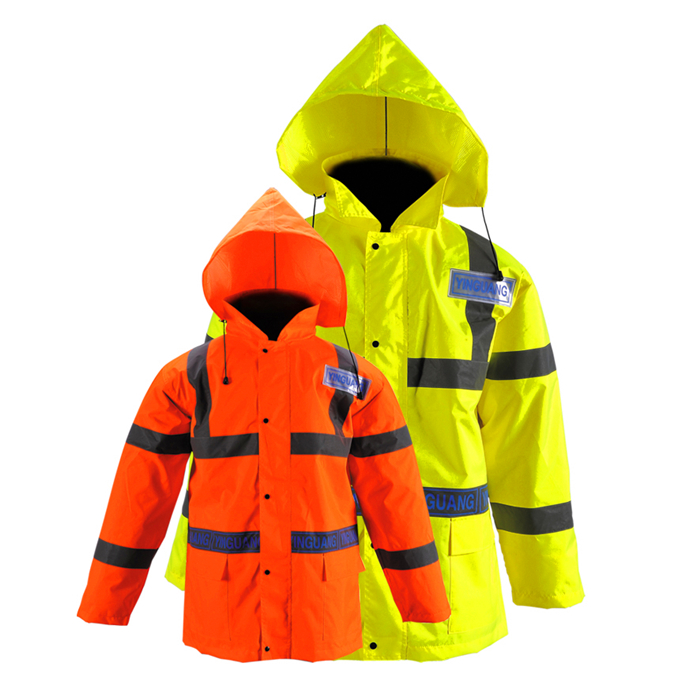 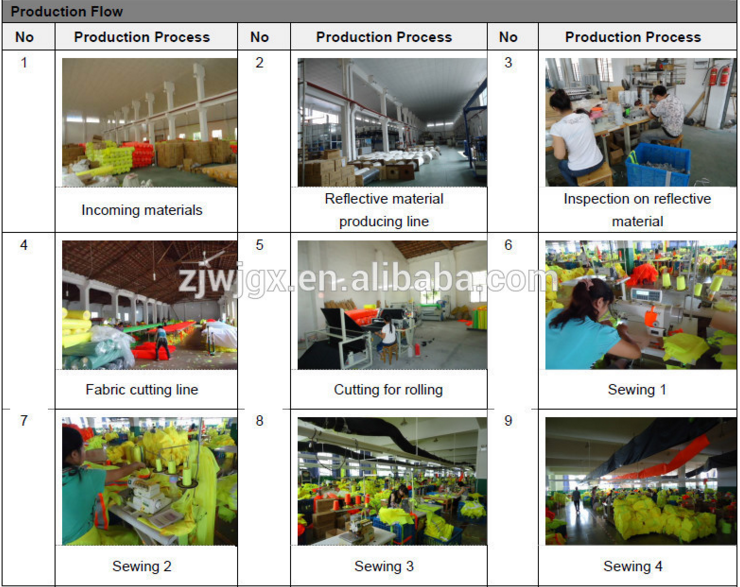 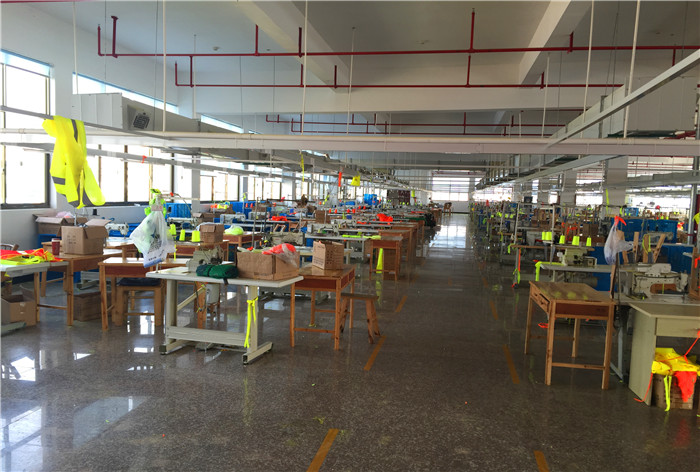 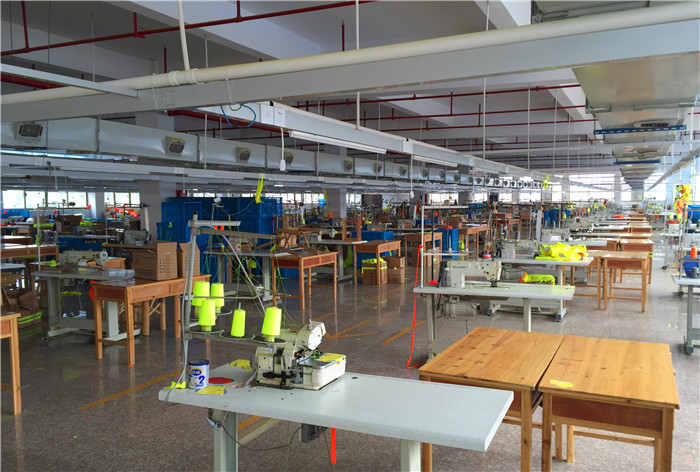 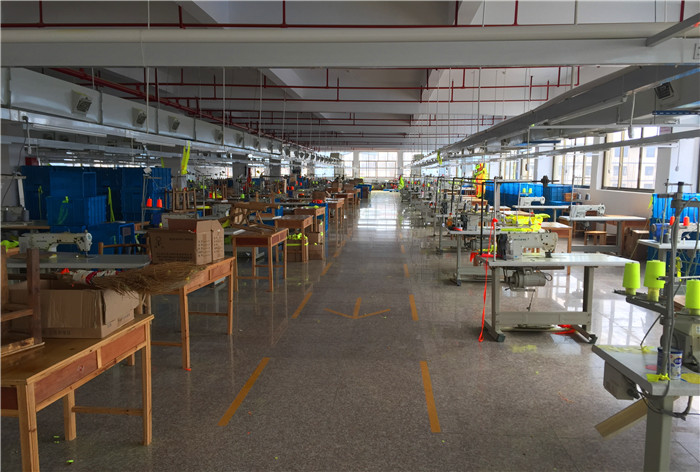 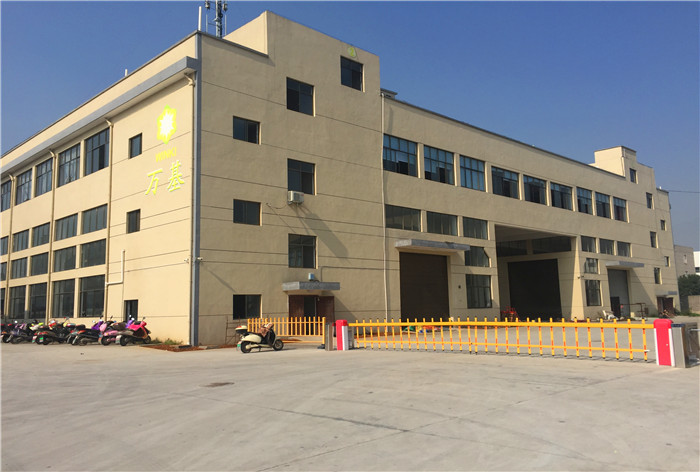 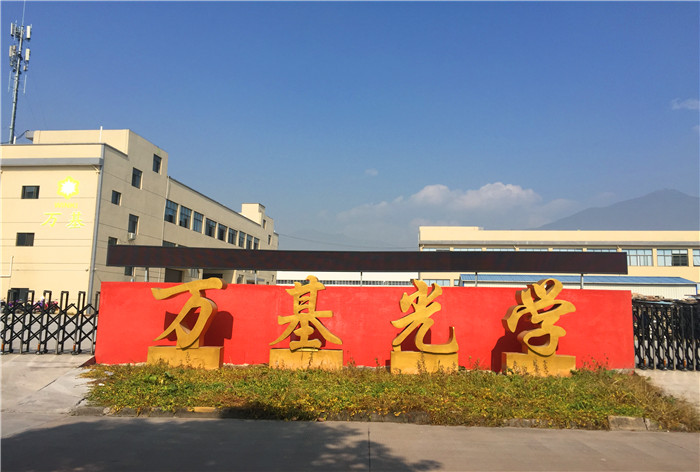 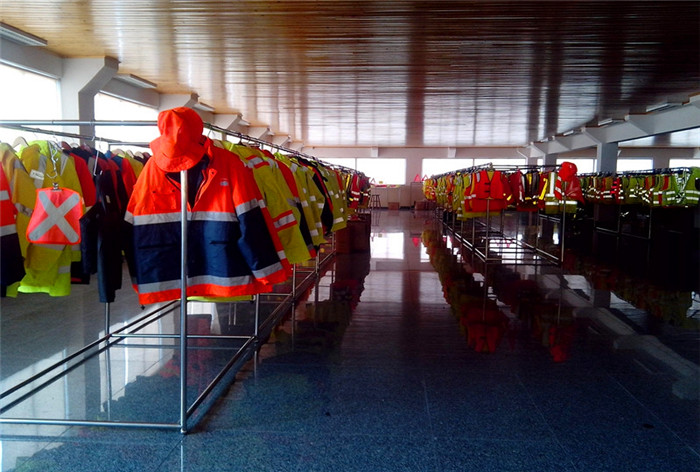 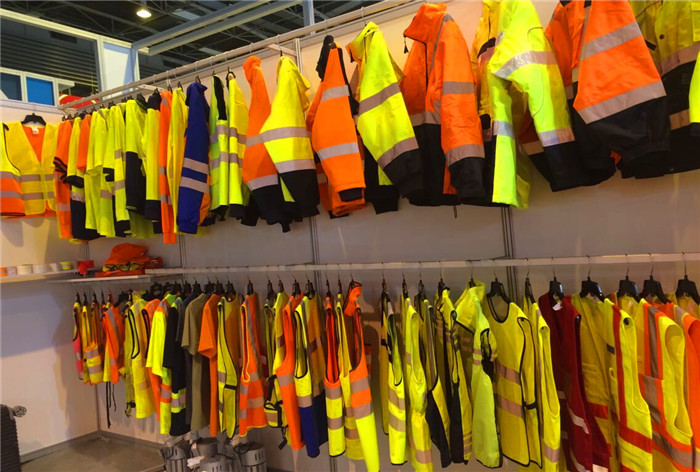 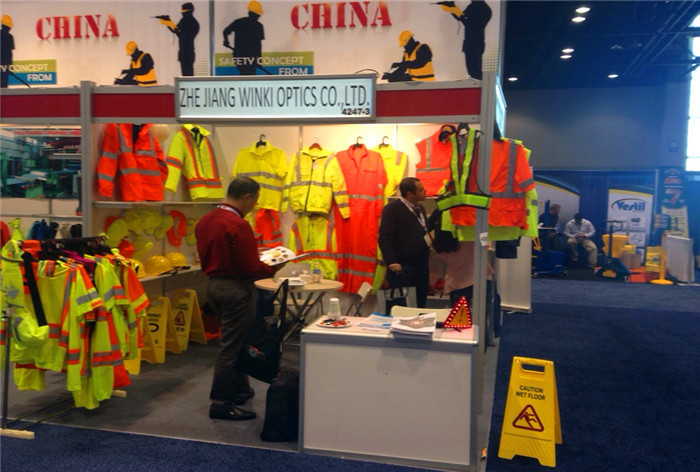 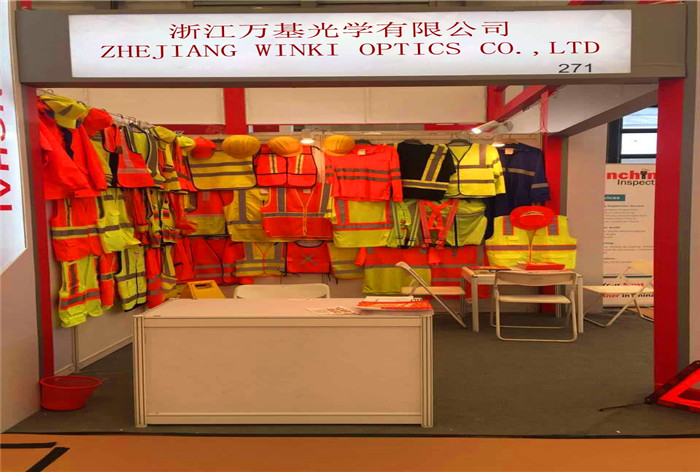 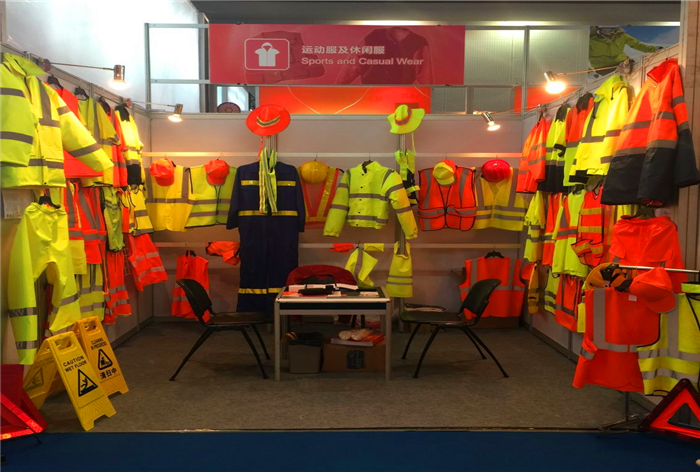 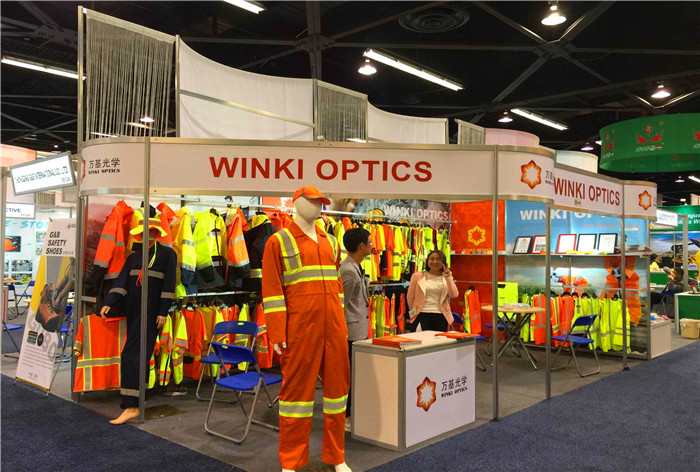 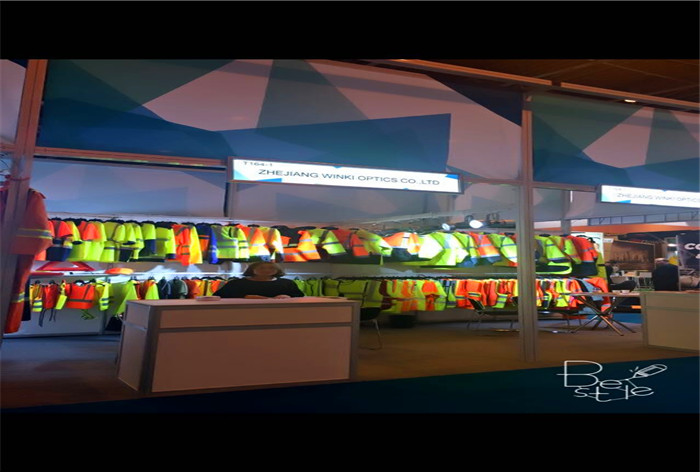 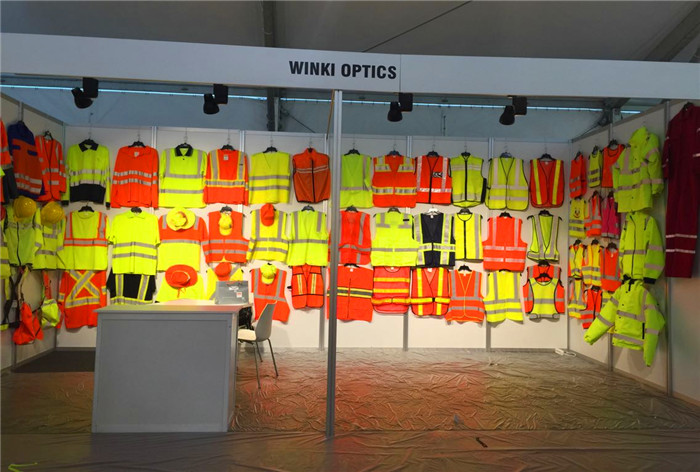 1) Two of biggest manufacturer in china, with two factory for 580 workers.

2) Have cooperated with a lot of importers in US & European for more than 5 years.

3) Experienced in doing business with big customers, such as WALMART, ADAC, LIDL.

7) Sample could be provided. 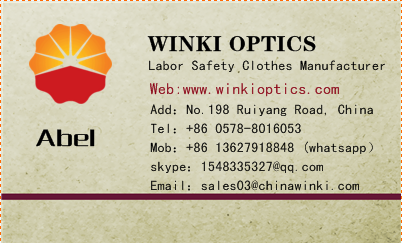 Looking for ideal Winter Safety Jacket Manufacturer & supplier ? We have a wide selection at great prices to help you get creative. All the Workwear Reflective Jacket are quality guaranteed. We are China Origin Factory of Winter Reflective Safety Jacket. If you have any question, please feel free to contact us.

Mr. Kevin
What can I do for you?
Contact Supplier